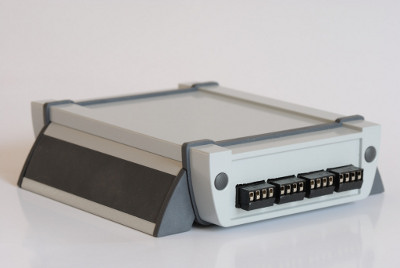 The gadgetPool NMEA & SeaTalk Multiplexer is a NMEA-Multiplexer with additional Seatalk port and USB-port.
With this NMEA-Multiplexer you can connect serveral NMEA devices, read data from a SeaTalk network, write Data to your Seatalk network and also connect your PC 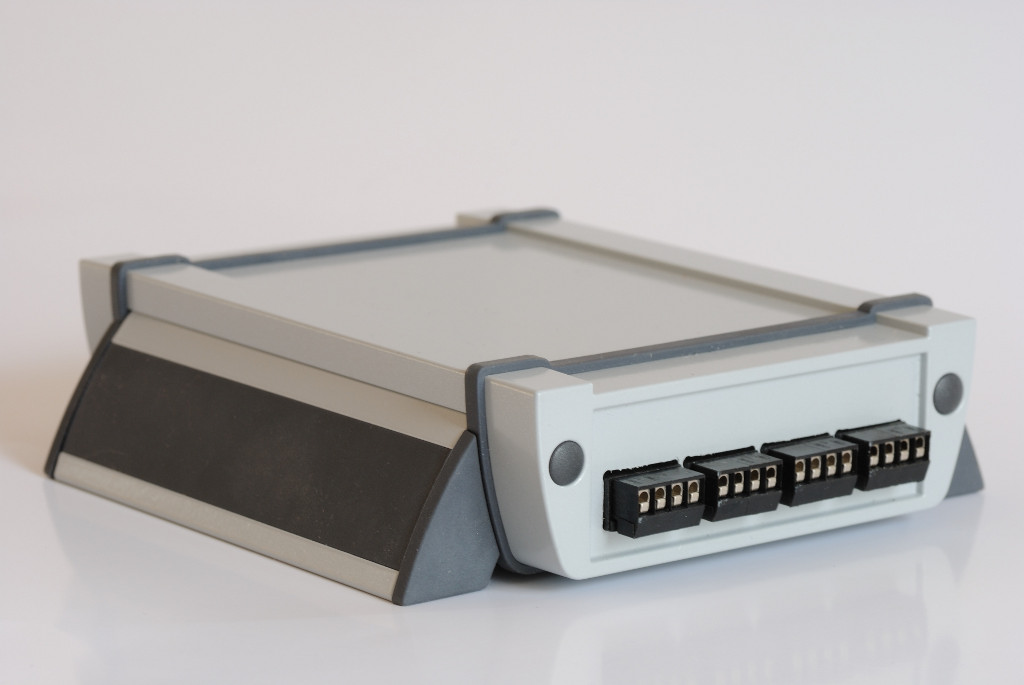 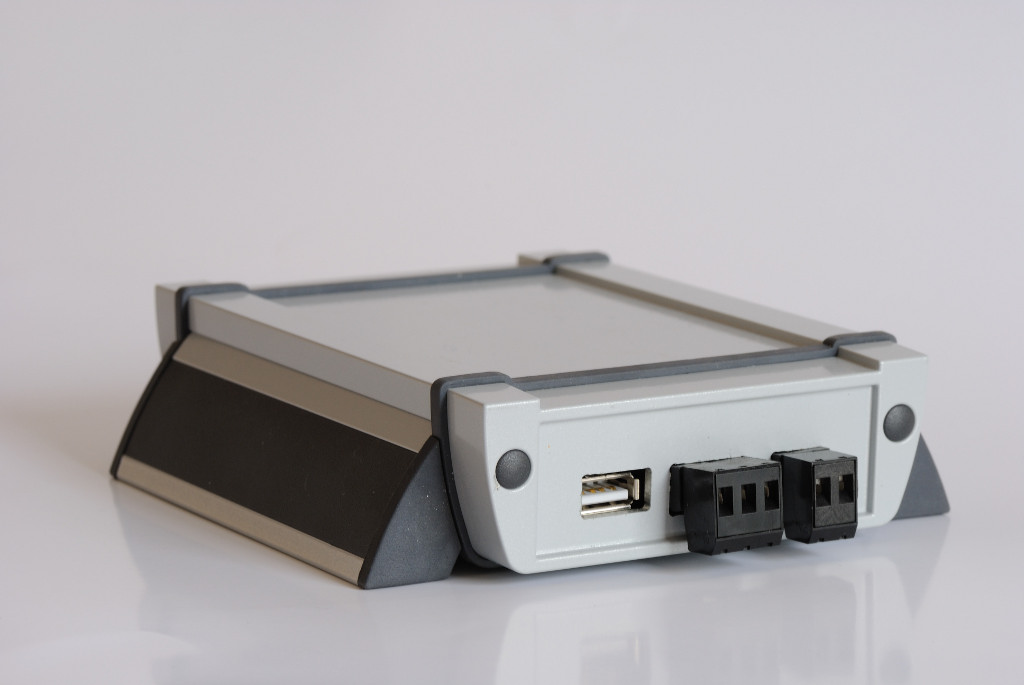 What is a Nmea-Multipelxer good for ?

NMEA devices can send data and/or receive data from other NMEA devices. .

According to NMEA standards, a sender can send it's data to up to 4 receivers.

For a receiver, It is not possible to receive data from more than one sender.
A NMEA receiver can only receive data from one other device at a time.
I.e. With one NMEA input port, a Chart plotter can not receive position from a GPS device and depth data from a depth sounder at the same time. 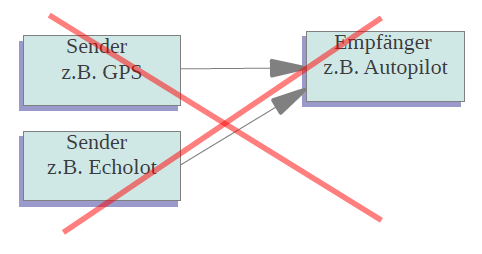 In order to be able to receive data from more than one NMEA source, a NMEA-Multiplexer has to be placed in between the senders and the receiver.

A NMEA-Multiplexer receives data on separated input ports from different NMEA devices.
It buffers this incoming data, filters them and sends them out well ordered to the receiver.


The Multiplexer buffers, filters and send this data in proper order to :

Housing
The multiplexer comes in a nice and sturdy metal housing.
For easy installation and service, all terminals for NMEA, SeaTalk and power supply are detachable 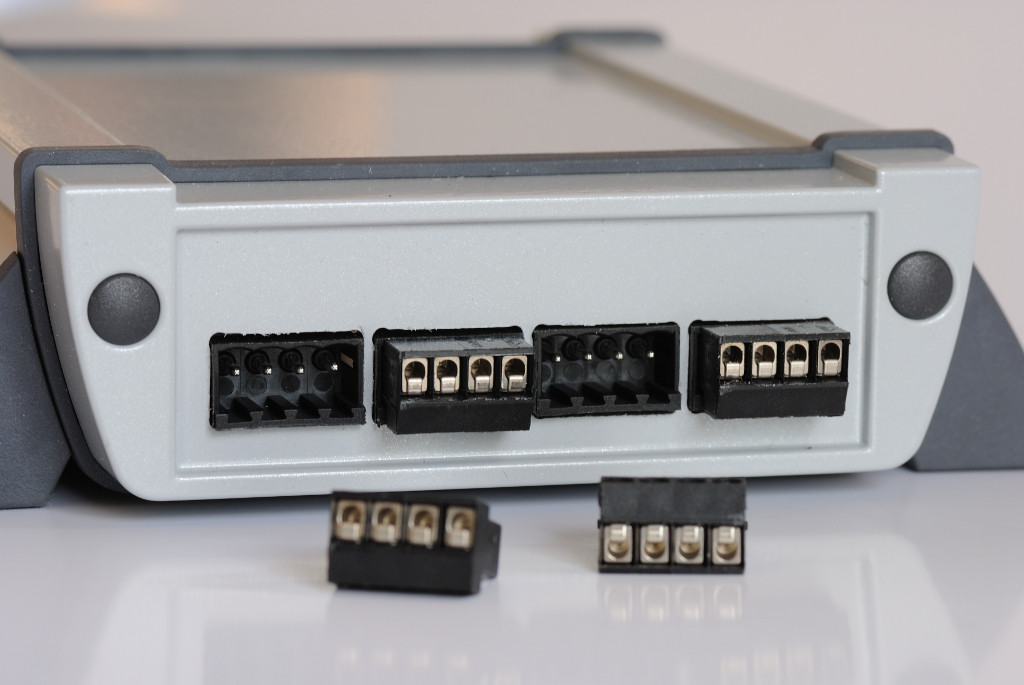 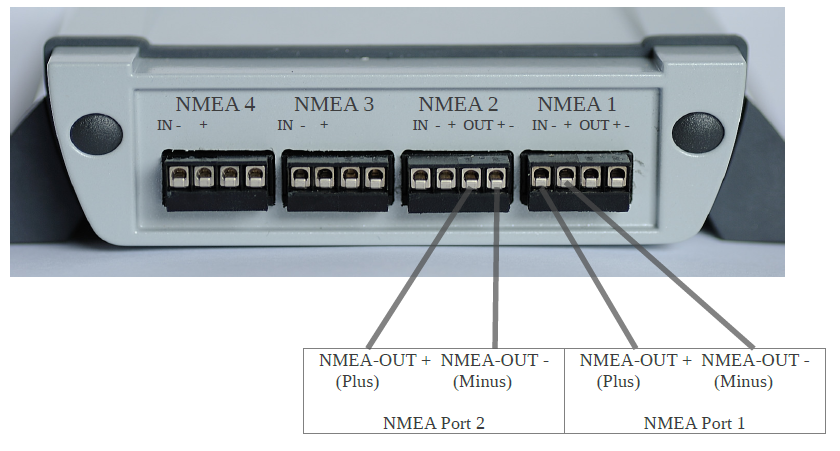 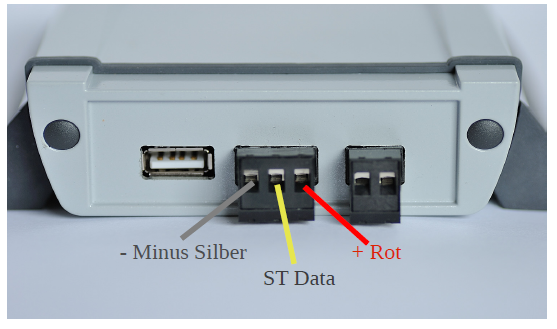 Currently the following NMEA sentences can be produced based on incoming SeaTalk data: 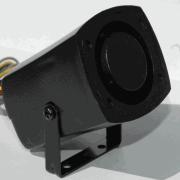 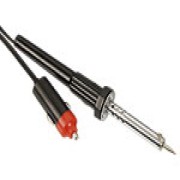 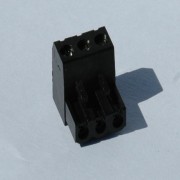 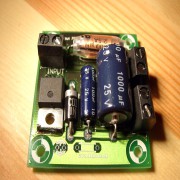